So, my apologies on the radio silence.  Personal issues and editing have kept me from blogging on the regular.  However, we are back.  Ink and Quill is up and running again and hopefully we’ll gain some momentum.  Editing wise,  I see the light at the end of the tunnel for the first round. I have one chapter and an epilogue then round two. We’re getting there. There’s a scene I want to add to the prologue. My plotting wheels are turning.   A scene involving the big lug and a dream.  We’ll see how it pans out.

Also, I will be signing books at Gathering Volumes on Independent Book Store day on April 28.  I will be there from 10 until 4.  If you’re on Facebook, check out the event. Let us know you’re coming!  It should be a great deal of fun!

At any rate, on to this weeks Ink and Quill prompt.  I went with the vague prompt this week and played a bit of what if.  What would Maeseloria look like in her next generation?  How the children take over from their elders. That thought led to the following post.  Let me know what you think, guys. 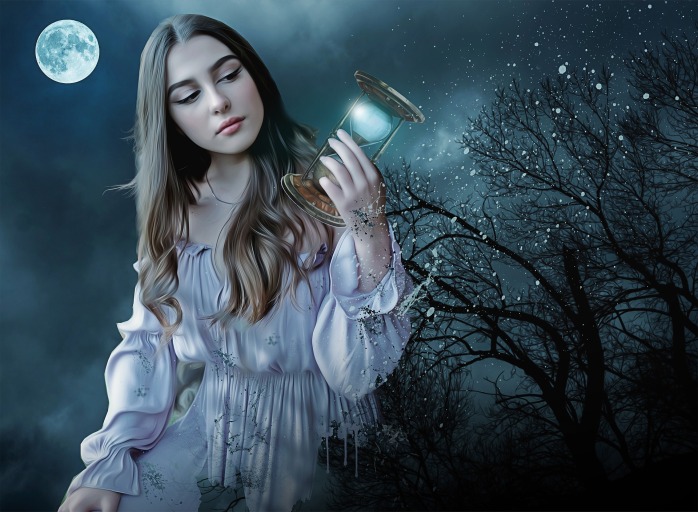 “Are you planning on tickling me with that, kid?” Lily Eisen taunted her charge as they danced around the sparring circle.  The years and motherhood had been kind to her. Only tints of gray threaded her dark hair.  She saw the woman before her as the little girl she once knew riding on her father’s shoulders about Lily’s home.  The little girl had grown into an awkward teenager before Lily could blink. That teenager into the young woman before her. Lily struck hard and fast.  Her opponent’s blocks were getting better.   Early lessons had her student seeing Marcus at the end of a round for healing.

If her favorite Shadow knew what she was about right now, he could very well call Lily herself out on the yards. Fate knew they had not crossed blades in many years.  She sincerely doubted Jaylor Vincenzo allowed his combat skills to rust in the last decade or so.  Their children were growing up into what Fate would call them to be—leaders, warriors, diplomats. Lily understood the need to let them grow into those people without hinderance.  Fate knew her own daughter broke her heart any time the girl spoke of her future.

Corrine Vincenzo scowled at Lily.   She called the woman “aunt” from the moment her lips could form the word.  The needles that pinned her hair in place were a gift from the woman on her sixteenth birthday.  Her father had nearly had a conniption. The needles were coated with a nerve-numbing poison designed to paralyze an opponent.  She swung out with the dagger in her palm only to have the blade knocked from her hand with an appendage-numbing counter attack.  “Fate damn it!” Cori growled in frustration.  For the last three weeks, she had not been able to land a single strike on Lily Eisen. The woman’s laughter and taunts were infuriating.

Around them, the winds picked up.  Her Jade heritage was flaring. Fate would think since she was part Taltos she could have the advantage of not having her emotions tide to the winds within.  She muttered.  Her Jade heritage, unfortunately won out.   “Watch your temper.  Stop fighting like we’re family  otherwise you’ll never progress.  Let go Cori.  You have that liquid in you but you’re afraid to use it.”  Lily  chided her and flipped the dagger to present the weapon to Corinne.  When the girl took the dagger, the girl spun again and caught the blade on the back of Lily’s hand.  “Yes!” Lily howled in a mix of pain and laughter. She shook the slice away with a thought.  The pain was minimal but the point was made.  “Again!”

This time the lesson took and Lily watched Corrine settle into smooth strikes that Lily would swear was her family legacy. She moves like her father. Lily thought. That moment’s distraction earned another well timed, well placed strike from Corinne.  Good.  Blood trickled down her side. That called the fight.  Lily sat down hard in the sand.  “Good.” She sat there, bled and laughed.  “You have his movements about you.  Wonderful progress today. Let’s summon Marc, shall we?”

“No need.”  A voice that had Cori cringing.  “I can see to you Lils, and then take care of the insubordination of training my daughter without my explicit permission.”  Jaylor Vincenzo spoke on lethal tones.  “You knew what my answer would be if you had asked. Cori, go home. Now. I will talk to you later about this.”    The girl vanished and reappeared in her rooms at Vincenzo Manor half a realm away from Mornesse.  Jaylor looked at Lily, a girl he himself had raised from the age of six.  “Did you have to?”  He healed the slice to her side and her hand.

“Did you want her learning from someone else, Father?”